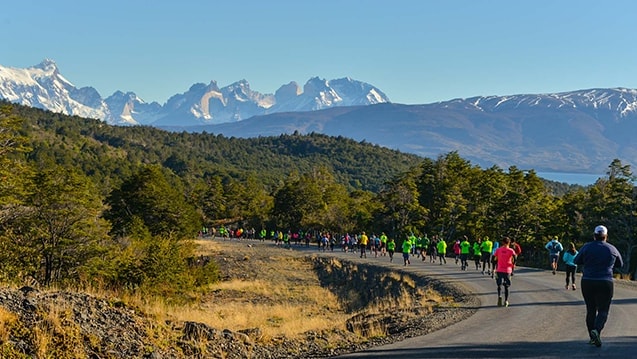 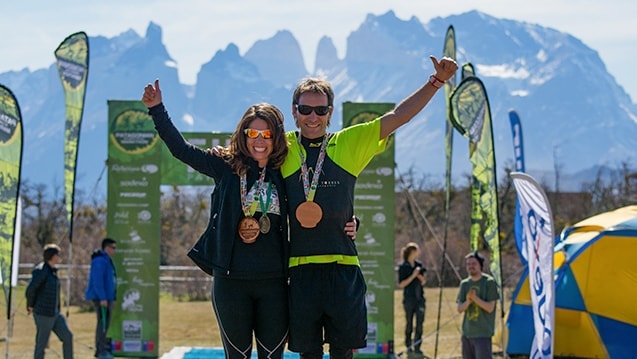 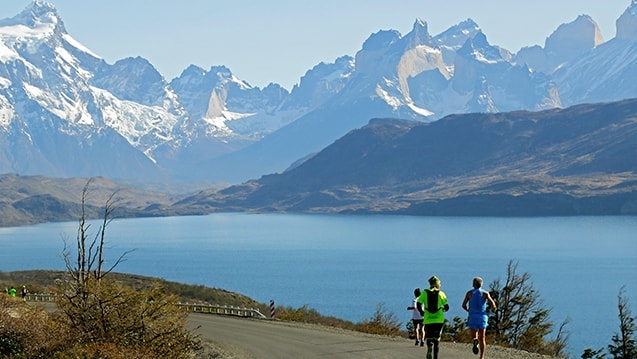 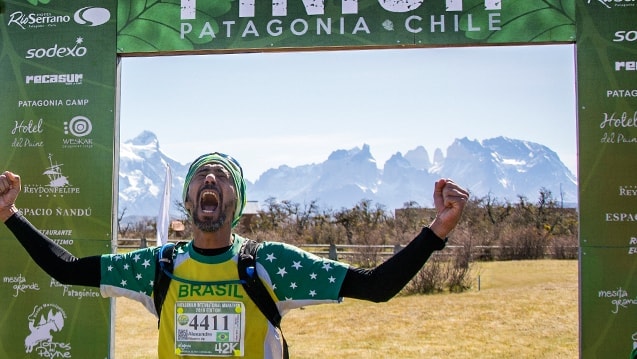 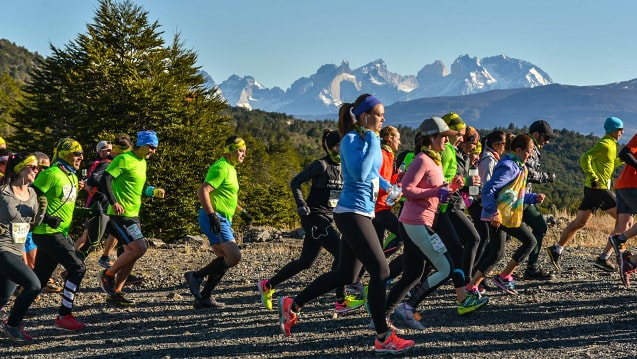 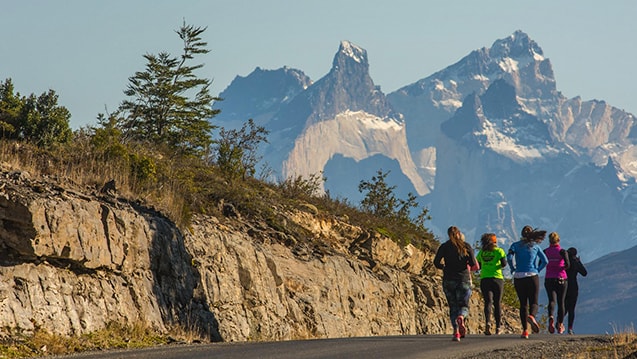 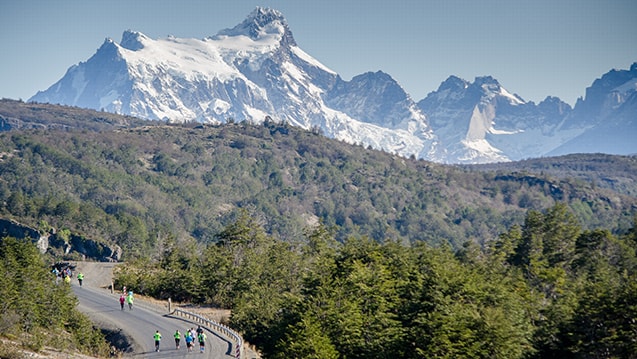 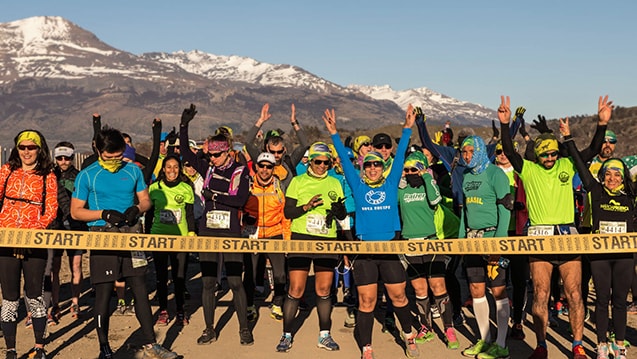 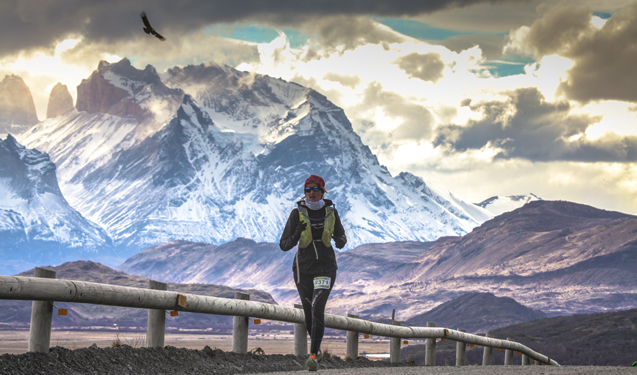 THE COUNT DOWN BEGINS:
100 DAYS UNTIL THE 3RD PATAGONIAN INTERNATIONAL MARATHON

Taking place on the 27th of September 2014, the 3rd Patagonian International Marathon will be held in the unpaved roads of Torres del Paine National Park, a designated World Biosphere Reserve since 1978 in Chilean Patagonia. It will feature race distances from ultra marathon (63 km), marathon (42 km), half marathon (21 km) and 10km. Organized by Nomadas International Group, S.A. (NIGSA), the founder and creator of a sporting challenge declared to be “the world’s last wild race” by BBC and one of the “Ten Great Races in Amazing Places” by National Geographic, known as the Patagonian Expedition Race®, runners of the marathon will follow a route with a spectacular view of snow-capped mountains, glacier-fed lakes and unique wildlife that only the majestic Torres del Paine can offer.

This year, the organizers altered the 10-kilometer distance’s route offering a more scenic view of the national park. Starting 3km East of Porteria Laguna Amarga, the course will begin along the shoreline of Laguna Amarga following the unpaved road leading to the national park’s entrance. The runners will follow a course that provides a panoramic backdrop of Torres del Paine and Monte Almirante Nieto offering good sightings of guanacos, camelids native to South America. All courses will end in Hotel Las Torres, where a Magellanic barbeque will be celebrated to mark the end of the marathon. Distinct from any other, this kind of barbecue will roast lambs through a process that combines both wind and fire.

Aside from aiding in the reforestation of the National Park, the marathon also stays committed to its Leave No Trace policy by requiring each runner to carry with them their own water hydration systems (handheld water bottle or bladder system) and setting up hydration points along the route to allow runners to refill their bottles. By going cup free, the marathon will be able to reduce waste and avoid littering in the National Park.

“With the Patagonian International Marathon coming closer, we are working hard in coordinating all the services that are geared towards providing the best facilities and the best experience for runners,” said Stjepan Pavicic. “Moreover, we are happy with how the event is constructed due to its contribution to the reforestation and the development of local communities.”

Registrations may still be made through the Patagonian International Marathon website until the 26th of August, 2014 or until remaining available slots have been filled:

About NIGSA:
Since its inception in 2002, NIGSA has valued unique expeditions that have never been done before. Its in-depth geographical knowledge of Southern Patagonia allows NIGSA not only to craft new ways of discovering and promoting Patagonia but also to further the conservation of and the sustainability within the region. With the recent launching of Patagonian Discovery Challenge, as well as the Patagonian Expedition Race’s rebirth in 2016, NIGSA continues to design new events and one-of-a-kind experiences in Southern Patagonia.