In the year 2012, Patagonian International Marathon® became the first marathon to take place in Torres del Paine National Park. Since that first edition, the event has occurred each year in the month of September, either inside the park or within its surroundings. The only interruption was in 2020 due to the pandemic. Since its origin, the event has brought together runners from more than 65 countries, converging together in the extreme south of Patagonia to fulfill the dream of running in one of the most pristine locations on the planet. It is the most multinational marathon in Southern Chilean Patagonia.

The base city is Puerto Natales, located 250 km to the north of Punta Arenas, the capital of the region. Geographically, the event takes place in the extreme south of the American continent, at 51° south latitude, in a privileged location of Western Patagonia, located to the east of the Great Southern Ice Field and in the surroundings of Torres del Paine National Park.

The classic race distances are 42km (marathon), 21km (half-marathon) and 10km, although some editions have included an ultra-marathon distance.

The magic of running in the heart of Patagonia, alongside runners from all over the world, and the adventure of facing a relentless, and at times even hostile, climate are essential elements of Patagonian International Marathon®. 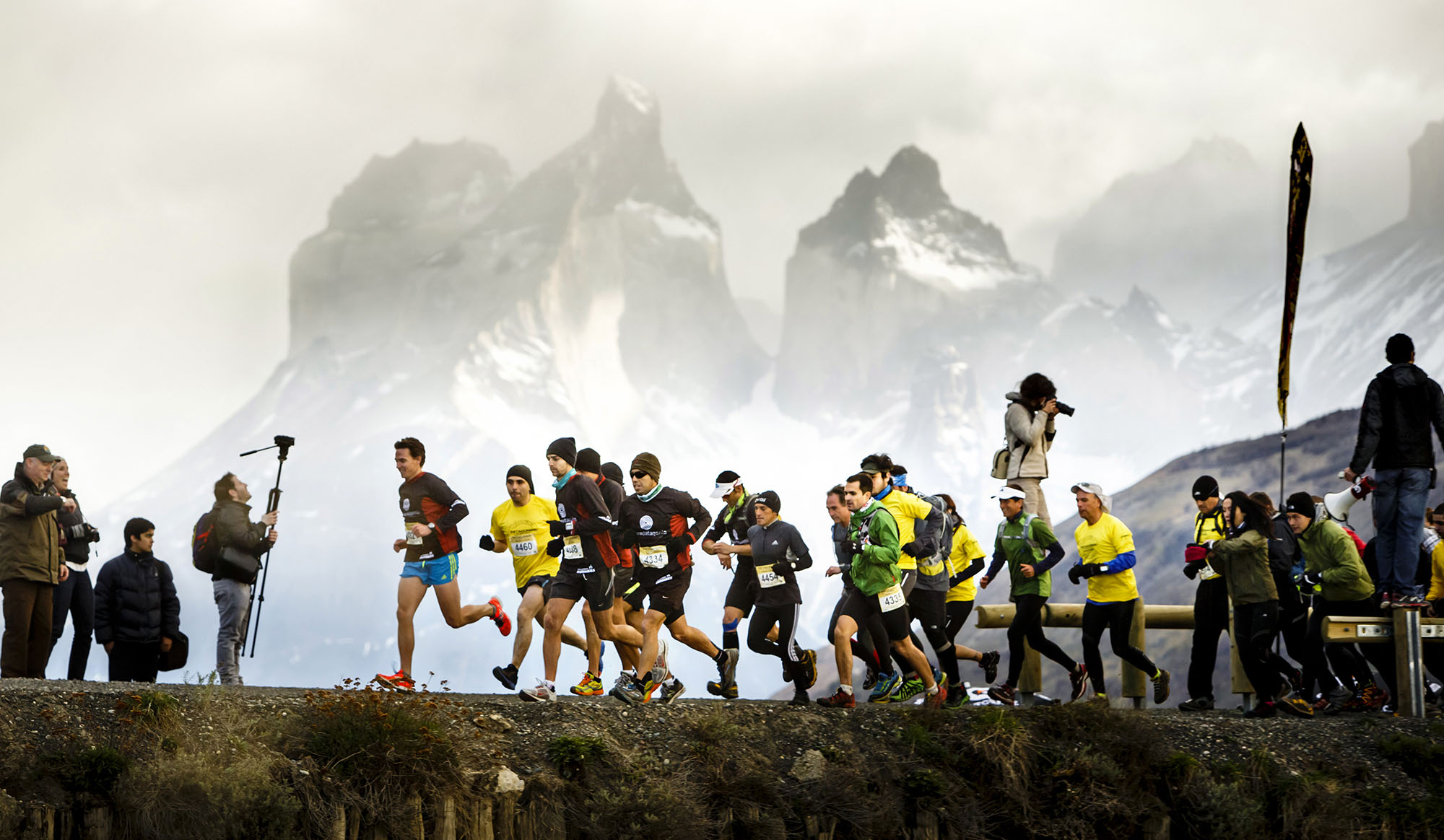 We invite you to check out the photo gallery section to find images of the previous editions!

The following tables presents historical data from previous editions, in addition to providing the schedule for the next edition of Patagonian International Marathon® and the ensuing editions planned for the future:

Patagonian International Marathon® is part of the Racing Patagonia® project, created by Stjepan Pavicic – geologist, ex-athlete and mountaineer – in the year 2002. Since its origin, this project searches to promote Chilean Patagonia around the world and contribute to sustainable development of tourism and the local community. More information can be found on the website: www.racingpatagonia.com and by following us on Instagram: @racingpatagonia.

Torres del Paine National Park was founded in May of 1959, and was later declared a Biosphere Reserve in April of 1978. Today marks 62 years since the creation of Torres del Paine National Park! It is without a doubt one of the most unique and amazing places on our planet. A true masterpiece in nature, whose creation took more than 70 million years and involved various geological processes. One of the most important was the intrusion of magma, which took place around 12 million years ago and generated the massive granite structures. Lastly, the landscape we currently see today was sculpted by the incredible work of glaciers that covered the entire zone.

Whether you are an elite runner, an enthusiast or a traveler in search of new experiences, you will be WELCOME here! We invite you to feel the energy of nature and live the magic of Patagonian International Marathon®! 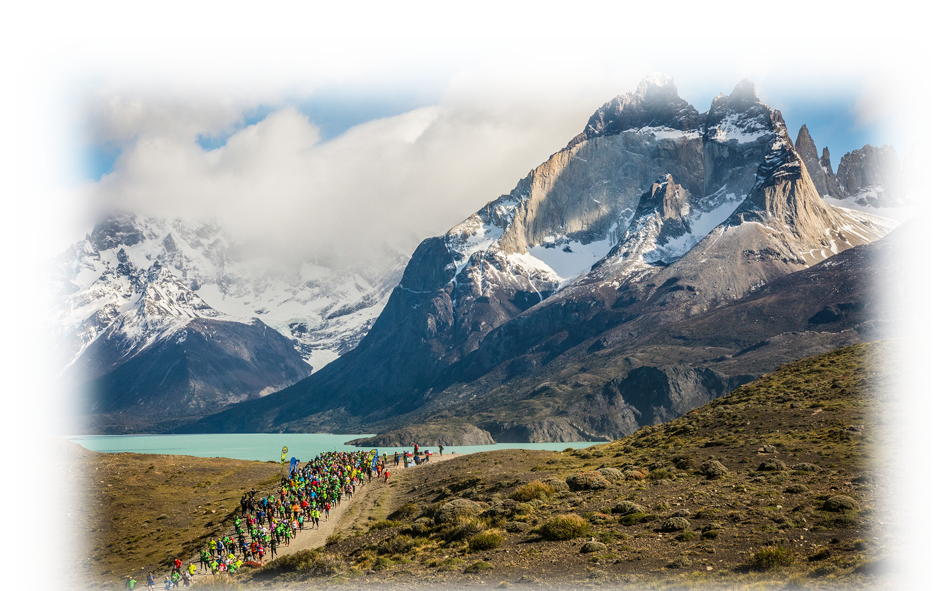